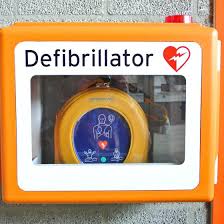 Whalton are pleased to have a Public Access Defibrillator now installed inside of the red Telephone Box in the centre of the village. This is accessible to all members of the public who are directed there by the emergency services. In the event of an emergency, you must call 999 and they will if necessary suggest that the defibrillator is collected from its housing and brought to the patient. At that stage, they will give you the code to open the housing in order to access the machine. 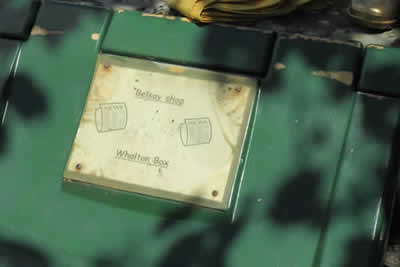 Newspapers are ordered from Belsay Post Office 01661 881207 and delivered daily to the box outside the Village Hall. 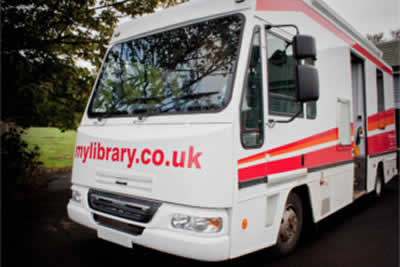